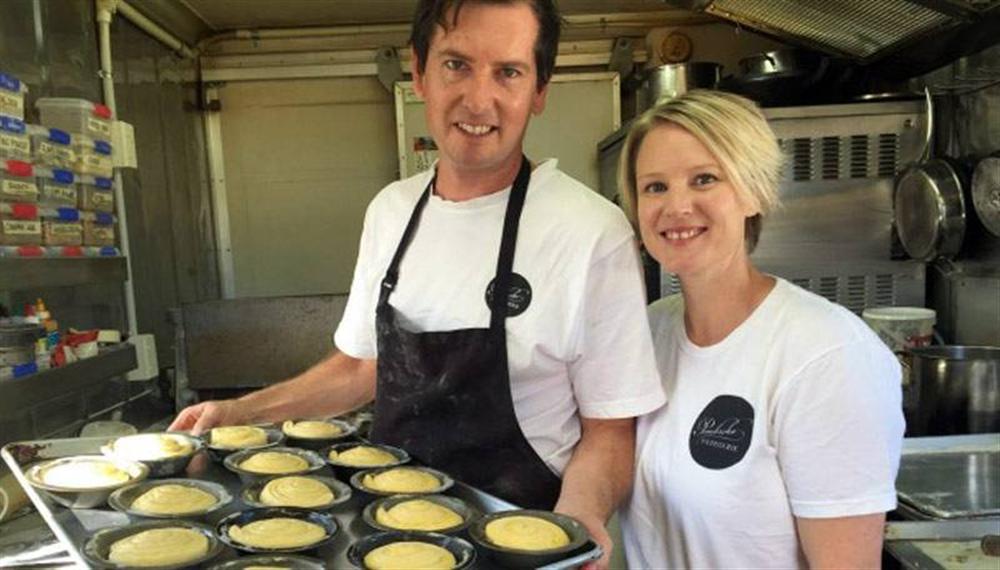 Today we were stoked to see a feature on Pembroke Patisserie on Stuff.co.nz!

Following on from our win at the Cuisine Artisan Awards 2016, Marjorie Cook from The Mirror came to have a chat with us about our history and the path that led us to Wanaka and the creation of Pembroke Patisserie.

We talked with Marjorie about the Christchurch earthquakes, and how that was instrumental in us moving to Wanaka. Before that, Matt was head chef at the four star Sezn Restaurant and Bar (which went down in the first earthquake in October 2010) and I was working part-time while completing my Masters degree. Following on from the quakes, we did a stint in Melbourne before visiting Wanaka and deciding that was the place to be!

– Have a read of the full article here –

See you soon at the Wanaka Farmers Market!